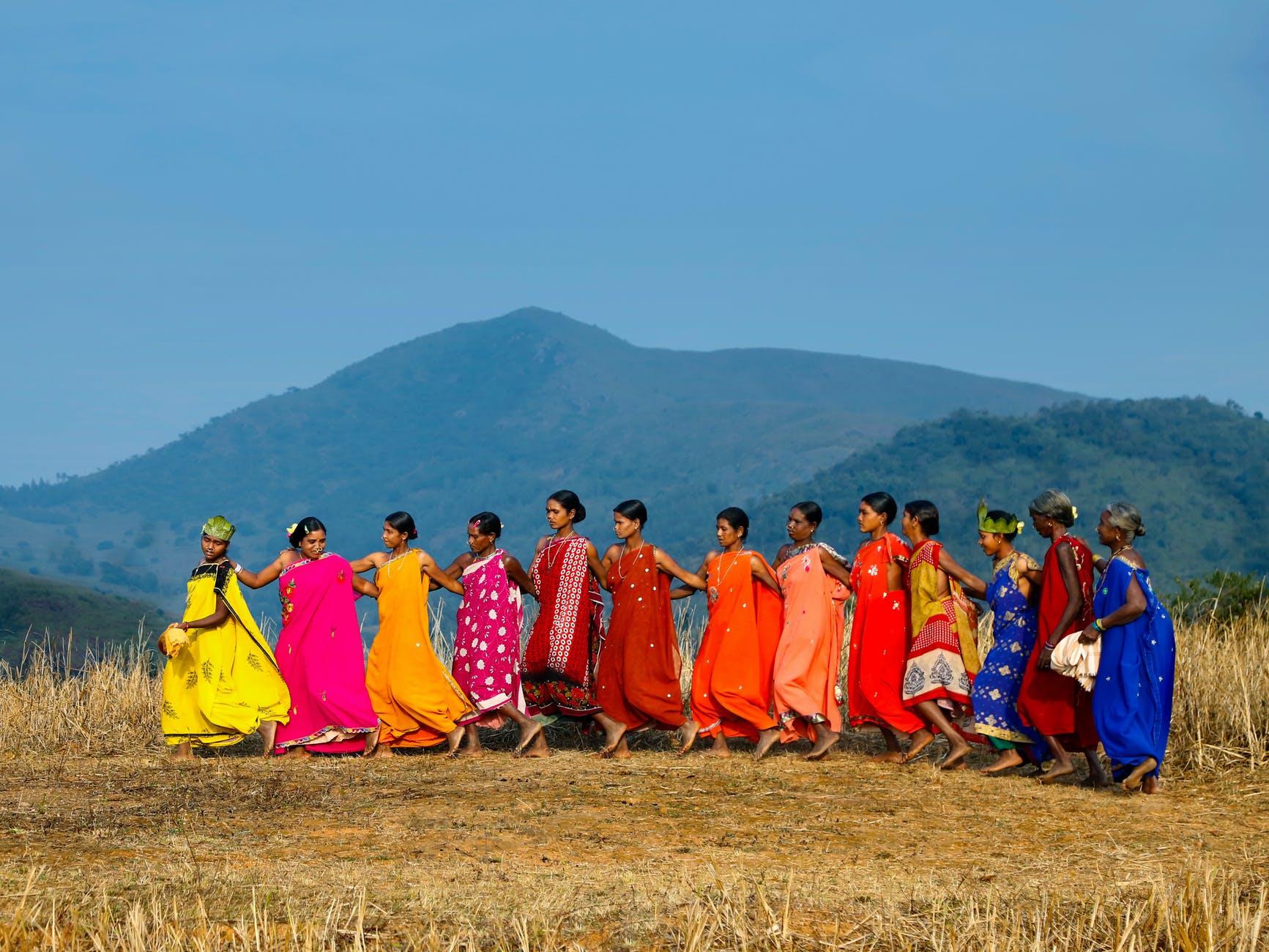 Be kind to everyone and don’t fall prey to the instinct of self-preservation, go beyond the tribal instinct we all seem to still have. Humans tend to group up into tribes / social circles, be it physically or just through our personal world views. It is self-preservation that brings us to want to be part of a group/tribe. There is safety in numbers and that has worked to keep humans alive up to this point.

The downside to the tribal way of life is we tend to find ourselves stuck in us versus them mentality. We thrive on having an enemy to focus on, something to rally against for some reason. This usually leads to wars of one sort or another. Maybe if we look at our tribe being the whole human race, maybe then we can focus on the real enemy/problems that we face as a species.

It really saddens me that we still have people in the world that look at human life or life in general as something cheap and disposable. So many deaths in the world due to the lack of respect for life and human beings in general. Really sad that any group of humans, be they grouped by race, nationality, political belief or even religion could think of themselves as superior and all others as inferior. All life is sacred, all human beings are equally important and there is no superior race.

I don’t think it is so much the form of governments we have but the fact that the governments become corrupt when the same people stay in office for too long. For instance, the Democratic Republic of the U.S.A. is a wonderful governing style but it is being weighed down by senators and representatives that have been in office/power for way too many terms. The longer a person has power the less they seem to put responsibility and the welfare of those they serve to the forefront of their priorities, they get caught up in partisan politics and self-serving agendas. Corruption happens when people have too much power for way too long. Term limits would be a good solution to the problem and maybe a pay cut, making it less profitable for them to keep in office. I find it unfair if they serve one term they get a full benefits package for retirement and the salaries they make only make them more distant from those they are supposed to be serving.

I also do believe there should be more oversight of the lobbyist and regulations to keep the rich corporate lobbyists from having the upper hand over the just as important but less funded lobbyists. Too much money is passed through to campaign funds and other ways to politicians from the lobbyist groups as well. Which in its own way gives the lobbyists that are funding the politician sway over policies and takes away from the real needs and wants of the taxpayers.

Enough of my political rantings for now, but there is so much going on in this world that needs change, and a whole bunch of things I am pretty sure we do not even know about that is going on as well. Either way, I wish everyone a blessed life and hope we all can stand up for positive change and be good to one another.

Blessings and Peace to all

Where are we going, where is the world heading?

I am just an average man who loves writing, thinking and trying to inspire kindness, love, understanding and Compassion in others and try to find them within myself.

Where are we going, where is the world heading?